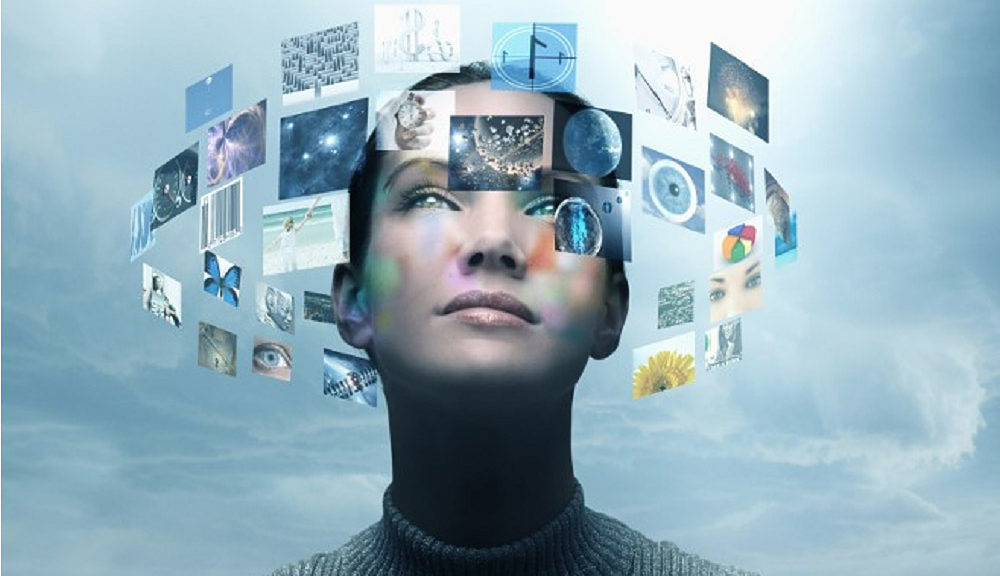 Many people use 360° video, 3D Video and Virtual Reality interchangeably. This is wrong and leads to a lot of confusion. So here is a quick overview of what each is, and where I believe the technology is heading.

360° video is video that’s filmed in 360 degrees, but with no depth of field. This is the most common type of “VR” videos at the moment. Facebook just launched support for these videos on their timeline, so anyone with the right camera can film and upload a 360 degree video. So what is it? It’s really a video that captures a dome-like panoramic view. When you watch the video, you can move around the camera so you can see in different directions (note: not different angles). So if you use 360 video to shoot a skydiver, you can see what they saw, except you have the option that every time you watch the video to look in a different direction.

Here is a great example of such video. Notice how you can turn around the camera, but you cannot move it. In other words, you can’t move the camera so that you get a another angle of the shooting. You can watch these type of videos on youtube and on the Facebook timeline. You can use your mouse to move the camera around. Alternatively, you can watch these on your cellphone combined with a 3D Headset. When you do this, you will be able to move your head around to control the camera direction. This will give you a great deal of emersion, but it is still not 3D!

Some examples of cameras that can shoot 360 videos are found here and here.

Now, the real deal is 3D video. 3D video gives you depth of field. To consume 3D video, you will need a 3D headset and a good cellphone. The experience is similar to what you’re used to at the 3D movie theatres, only much better. This technology is fairly new and rather expensive.

Here is an example of a 3D video .

You can notice a major difference between the videos: the 360 video is full 360 degrees, but no depth of field; whereas the 3D video has depth of field, but the viewpoint is limited.

As technology gets cheaper, all the 360 videos will become 360 3D videos! I hope that makes sense 🙂

Virtual reality is just a specific case of 3D video, where the entire scene is NOT filmed, but computer generated. In reality (no pun intended), we are using the same technique: stereoscopic rendered images. In a 3D Video, this is filmed using special cameras such as this:

But in Virtual Reality, all the content is computer generated using special programs such as Unity or Unreal Engine.

The future of Virtual Reality

I think the near future will bring us many different cameras and ways of doing this, until everything will merge into pocket size 360-3D cameras. Also the devices we use right now to consume this, will be so small they will fit on a contact lens.

I hope this article will shed some light onto this amazing new technology!