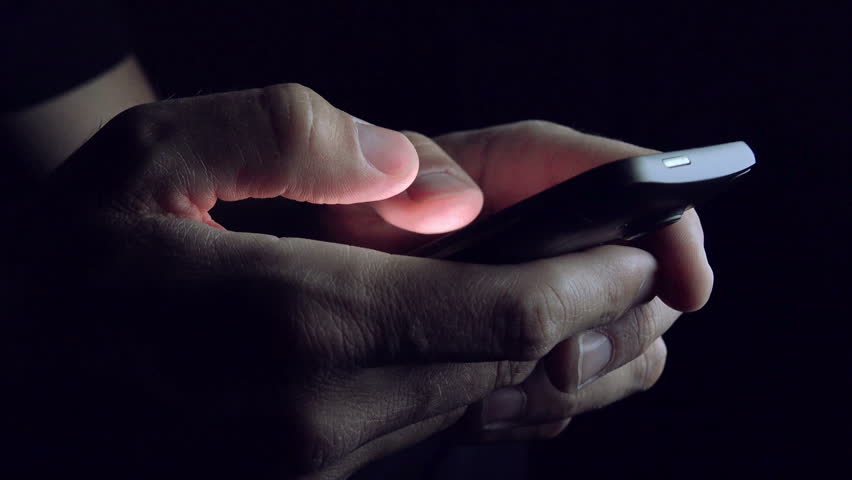 A buzzword when releasing a game or when trying to raise revenue to develop your casual game is “competition”. Usually when releasing a game, you might think the competition is another game of the same type. Or other games in general. But the reality is that your game will be in direct competition with Facebook, YouTube, Netflix and other content consumption service. So when you think about releasing that “match-3” type of game, you’re not only competing with another 10,000 existing titles of the same type, but you are also competing with people scrolling on the Facebook newsfeed. yayks!

Imagine a regular 30-something year old person, who has a job. If you think about their typical day schedule, you realize that most of the day is taken up by activities such as work, sleep, eat, talk to friends, etc.

A regular person who works 9-5, commutes 1 hour and sleeps the regular 8 hours  a day, will be left with only XX hours of entertainment a day.

Suppose the person wakes up at 7am and it’s at work from 9 until 5pm. This really means that she’ll be home around 6:30, have dinner and/or meet with friends and by the time she gets to unwind, it’s already 9pm. Suppose that our person lives a sort of healthy life and they want to be in bed by 11. This leaves them with only 2 hours for entertainment. Everybody is fighting to capture those 2 hours – Facebook, popular shows such as Walking Dead, Game of Thrones, Suites – yes – when you release a little free game, you are directly competing with Game of Thrones! Good luck with that!

So here are some things you can do as a game designer to maximize your chances that someone will play your game:

When you make a game free, you are automatically undervaluing your work. Although it works in some cases, I am a strong advocate against free and freemium games. You can release a demo, or a video or a level, but making in-game purchases will take away from the value of the game and turn it into a casino game.

Tapping the screen to keep the bird flying is not very smart. It’s not even hand-eye coordination. It’s just mindless time wasting and it’s the same type activity one does when scrolling on facebook. And guess what, someone’s facebook feed is more interesting than your flappy bird clone!

When you create a game that never ends you give your player a reason not to play it. The reason we have games is because we want to start something, get challenged and finish. There has to be a clear way to end the game, otherwise the player will think “ah, I can stop playing now, this never ends anyway”

Just don’t! Use your imagination and create something new, don’t re-invent something that’s already invented.

Creating a successful game is a hard task, but by following the above steps you can at least eliminate or minimize the chances that your game will directly compete with established websites.