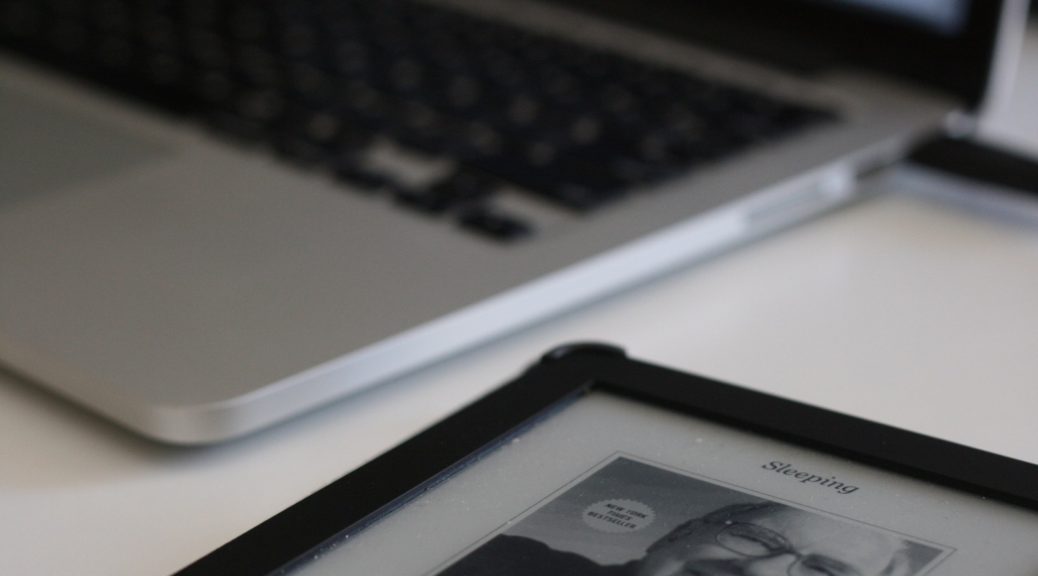 A secret gem and endless source of information about investment and management can be found by reading Warren Buffett’s annual shareholder’s letters. And what better way to spend a Sunday afternoon but to read through these old publications?

So in one particular case, Warren (yeah, first name basis!) explains a very simple, yet extremely important aspect of an emerging technology which people completely disregard: the competitive advantage.

So what does this mean?

People tend to overvalue every company and product that is visible when a new industry emerges and they tend to infer that a new technology automatically means investment opportunity in all directions. But it’s not quite like that, as Warren explains. Just because a new technology will change the way we live, which means huge long term growth, that doesn’t mean investing in ‘anything’ related to it is a good idea.

At the beginning of 20th century, there was no doubt that the automobile would change forever our life and that the automotive industry will grow into the distant future. And it did! However, this is a list of roughly 1000+ car manufacturing companies that existed in the United States alone! Out of these, only 3 survived! It turns out the same is true for the airplane manufacturers, and we all the know the fate of the .com bubble.

So now we have a new technology which I am convinced it will change us forever – Virtual Reality (and all its flavours of VR, AR, Mixted Reality, etc). All of the sudden we have a similar scenario: an industry that will grow as a whole, and many many companies and products are trying to get a pice of it.

As an investor, you shouldn’t throw your money at everything that moves and has VR in it, because most of these companies will disappear soon. Of course this doesn’t mean that the current companies and products are not profitable – they are, and they will be, but not long term! As a long term investor, you should not bet big just because they’re part of a hot industry.

So in a hot industry, with a relatively small entry barrier, how do you know which companies will persist in the long run and which will flop? The answer lies in the management. In an industry that’s like stardust – hot, forming planets, and not knowing how many and where they will be, it’s important to have leaders that can converge long-term vision with short term adaptability.

Today you are selling software and headsets, tomorrow those headsets will be obsolete, so the value will be in the software alone. In a few years, some other device will appear that projects straight onto your retina – so your value returns to a software/hardware combination.

In conclusion, although it’s impossible to map out what will happen with an emerging technology and how to invest in it, you could follow the above advice and look very closely at the founding team and their vision. It’s what will make the difference between small, insignificant products, and large successful ones!