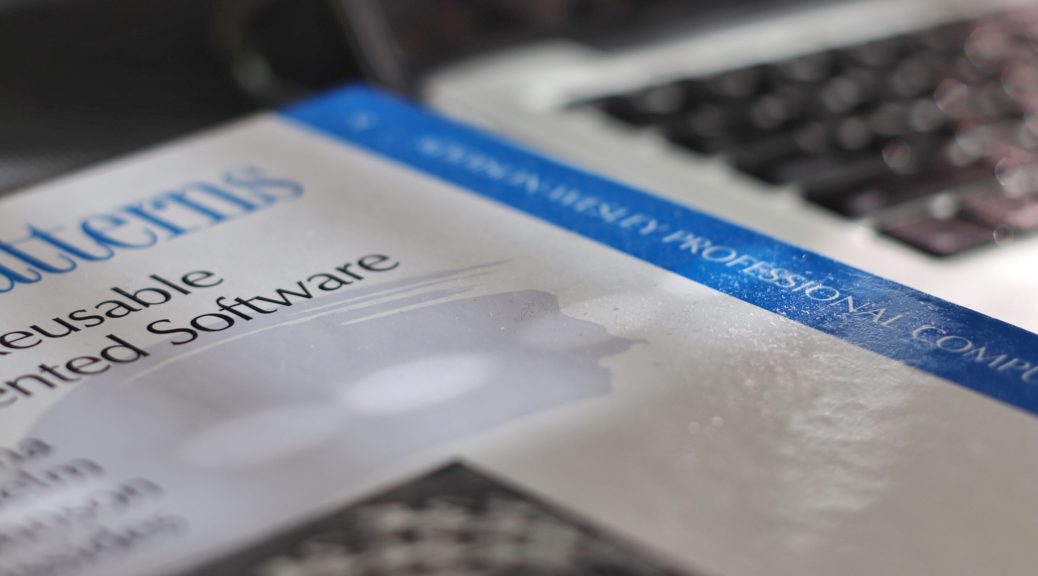 Computer Science is a very interesting area of study, because it has nothing to do with computers. And it’s not a science.

There are countless ways to call yourself: a programmer, a developer, software engineer, IT specialist, architect, hacker, data scientist, machine learning engineer, technology “fellow” and even ninja. Although there are some (not so) subtle differences between these terms, in general, they all represent someone who writes some sort of code which runs on some sort of a computer architecture to execute and is expected to return some result.

The division is much simpler. There are only 3 tribes of developers:

I believe a great engineer should be able to move up and down these tribes easily. One such programmer that is always in the spotlight is Alen Kay (XEROX PARC) (https://en.wikipedia.org/wiki/Alan_Kay). He can move up and down through the programming tribes with ease. I encourage everyone reading this to get out of their comfort zone and do things that are completely different. Are you a front-end programmer that is very well versed in the new shiny web-technologies? Try to build a compiler. Are you a CPU architect that spends hours on mathematical proofs that the CPU works as expected? Try to create a (nice) User Interface. You will be surprised how much more you end up learning in the end when you try new things.

So in which tribe do you belong to?